A perfect destination wedding with a mediterranean touch under the hot italian sun.

Choosing Puglia, the heel of the Italian ‘boot’, famous for its abundant food and over-the-top wedding celebrations, simply because that is where you could find a friendly atmosphere, delicious food, beautiful infinite sea just in front of Greece… and live la dolce vita !

Puglia is one of the emerging Italian wedding destinations and “finally” we say!

Why not a wedding performed on the beach ? Take advantage of some of the most beautiful beaches on the Mediterranean and their Villas to welcome you for an elegant and classy wedding. Or looking for something special for your charming wedding? Why not choosing a “Masseria”? A traditional farmhouse in Puglia of the farmers that used to build it in tuff.

If Puglia were a movie, Lecce would be cast in the starring role. Bequeathed with a generous stash of baroque buildings, the city has a completeness and homogeneity that other southern Italian metropolises lack. Indeed, so distinctive is Lecce’s architecture that it has acquired its own moniker, an expressive and hugely decorative incarnation of the genre replete with gargoyles, asparagus columns and cavorting gremlins. It’s a lively, graceful but relaxed town.

The town is thought to be one of the most important ancient settlements in Puglia. Polignano a mare is a town of Greek origins, located on a deep gorge overlooking the Adriatic sea on a steep rocky cliff of karst nature. Cliff diving is one of many things that Polignano is famous for. The beach is, of course, a wonderful sight and with its crystal clear, azure blue water, one cannot help but simply dive right into the blue and cool off, amidst the beautiful cliffs.

Boasting mountain views, Monopoli is a charming town whose historical and natural beauty never fails to capture the hearts of travelers. Pleasing sight of ancient squares, noble palaces and whitewashed houses. This is a place where you can stroll around a beautiful small harbor, checking out all the boats, watching the fishermen repair their nets and watch the fish darting about in the azure water, grab an ice cream and watch the world go by!

Ostuni is one of Puglia’s most beautiful cities, a tumble of white-washed buildings perched strategically atop a hill with views of the endless olive trees in the countryside. Its charming white houses spread out over the top of three hills offer great views over the Adriatic sea below. You won’t be disappointed by the sight of some unusual trulli cottages, with conical roofs and white walls, that dot this area like in a fairy-tale.

Alberobello is a fascinating place a strange and picturesque destination, because of the trulli, the traditional dome shaped buildings made from the local stone. The town is surrounded by the olive groves and vineyards typical of the Pugli region. The small town has been made a UNESCO World Heritage site for its unusual districts of trulli. It makes an interesting destination especially if you stay in a trullo of your very own, to live a « back in time ».

Matera is a unique and fascinating town steeped in history. Thought to be one of the world’s oldest towns dating back as far as the Palaeolithic times, Matera is now a popular spot thanks to its boasting hundreds of ancient caves, rock churches and delicious local cuisine. The most famous part of Matera is the Sassi district, now designated UNESCO World Heritage Site. Here you can see hundreds of troglodyte dwellings and churches dug out of the rock. 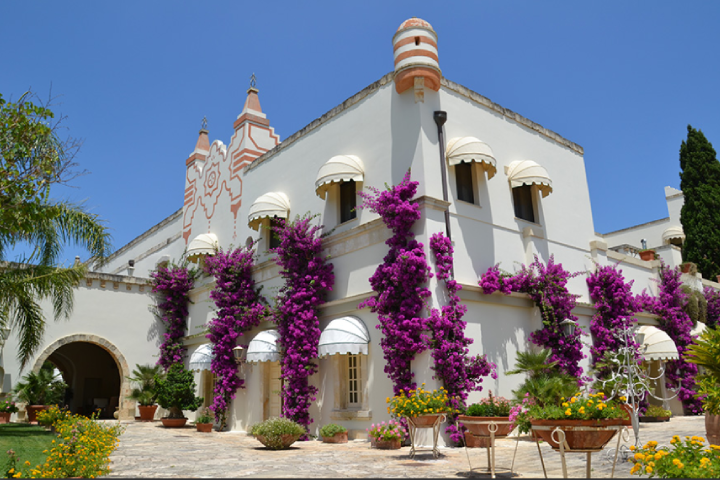 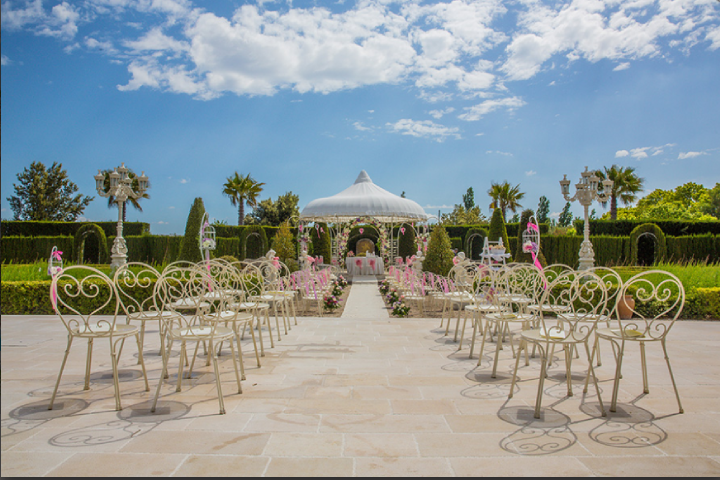 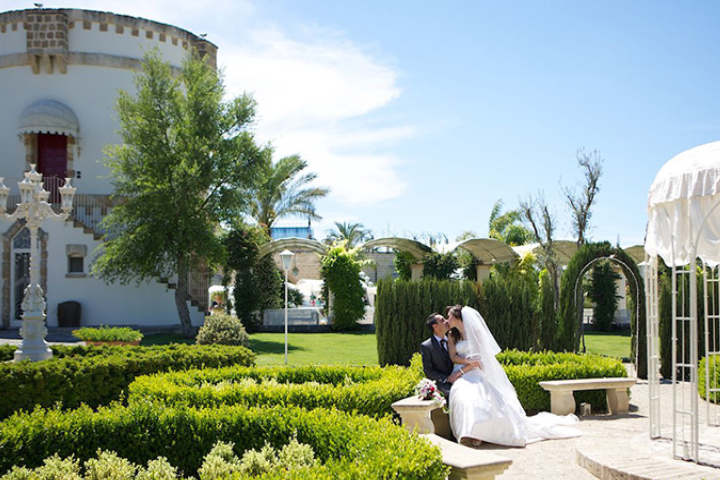 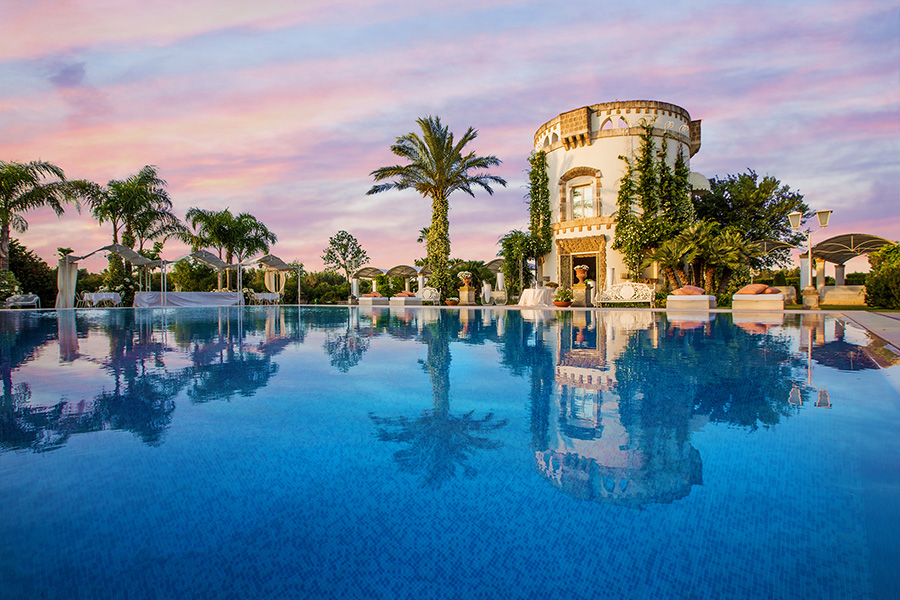 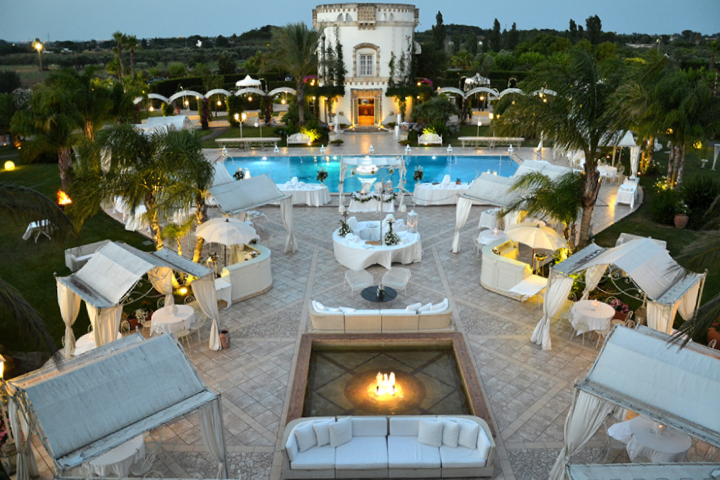 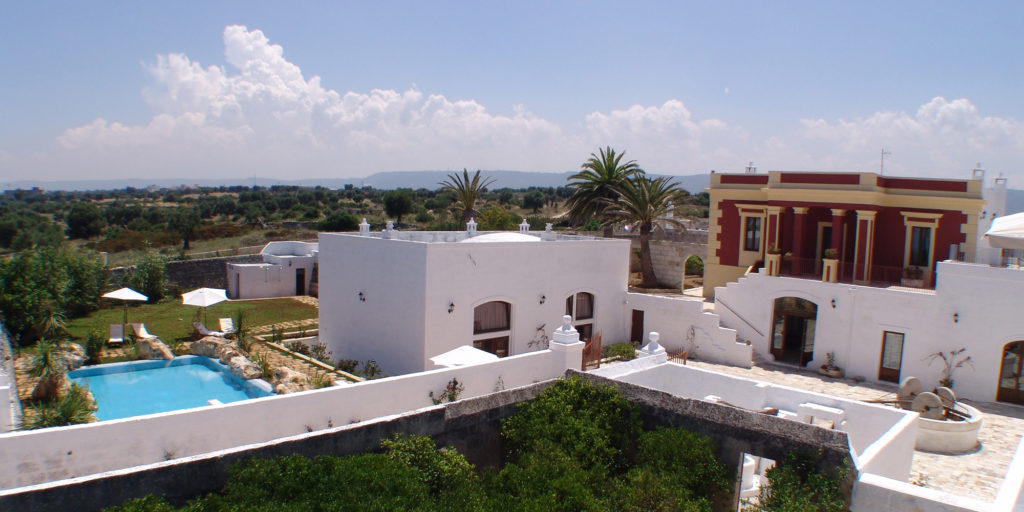 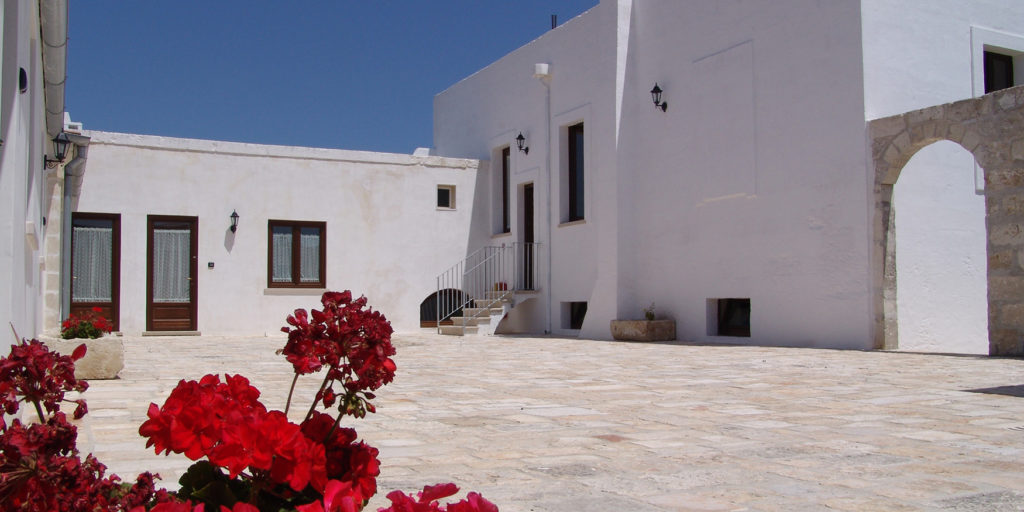 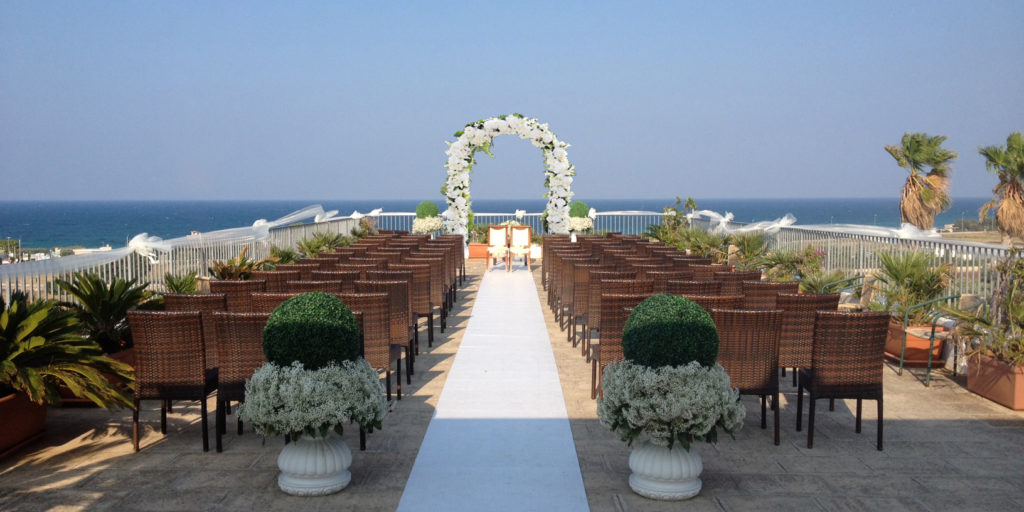 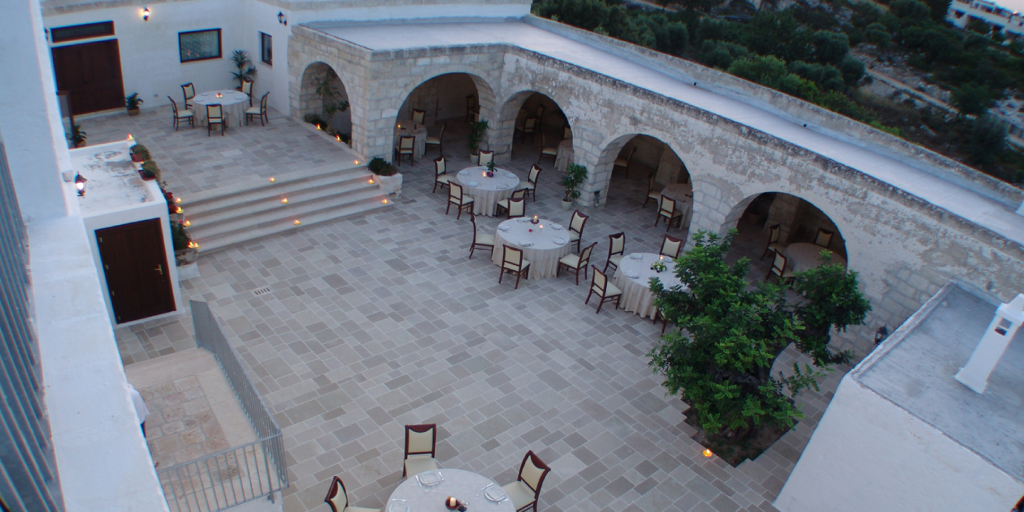 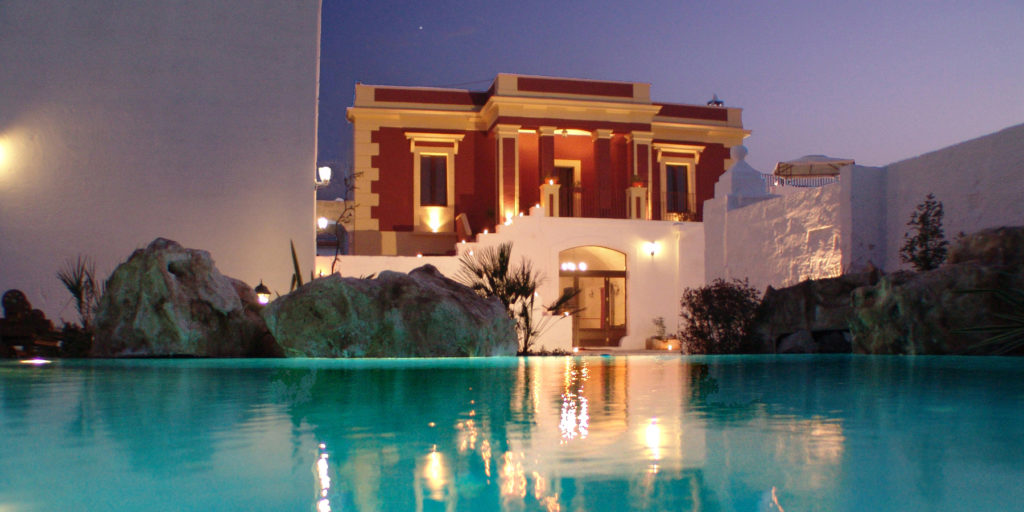 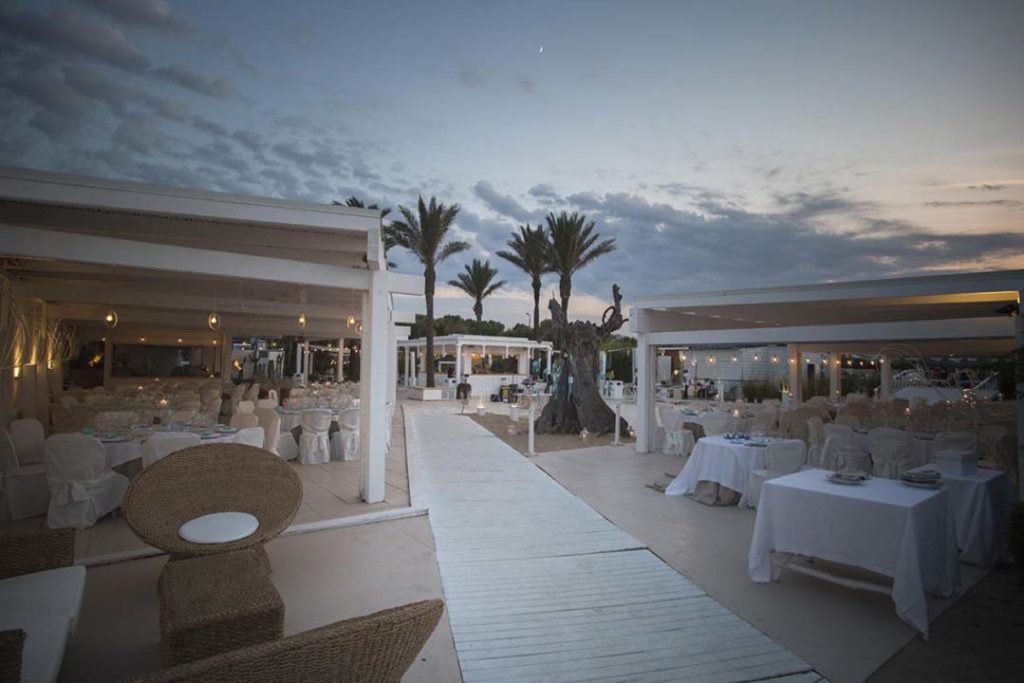 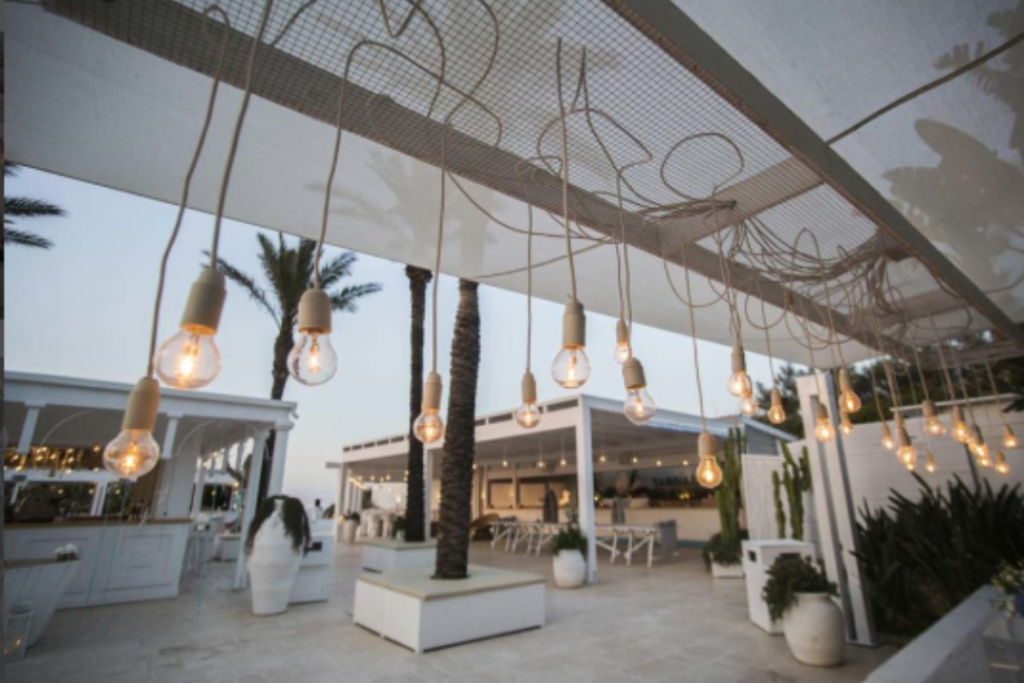 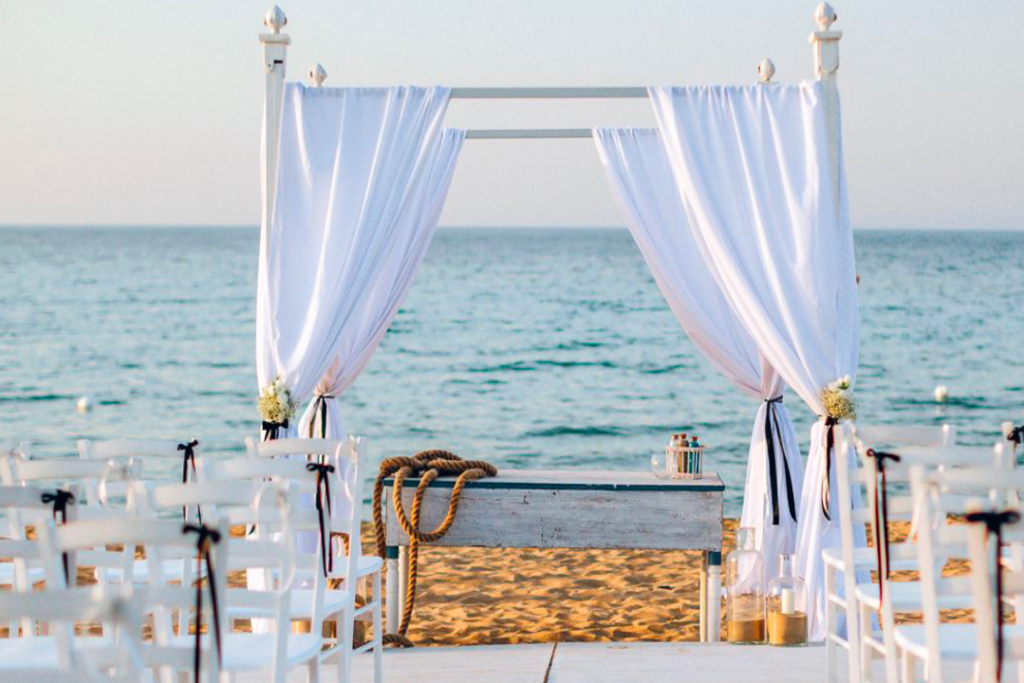 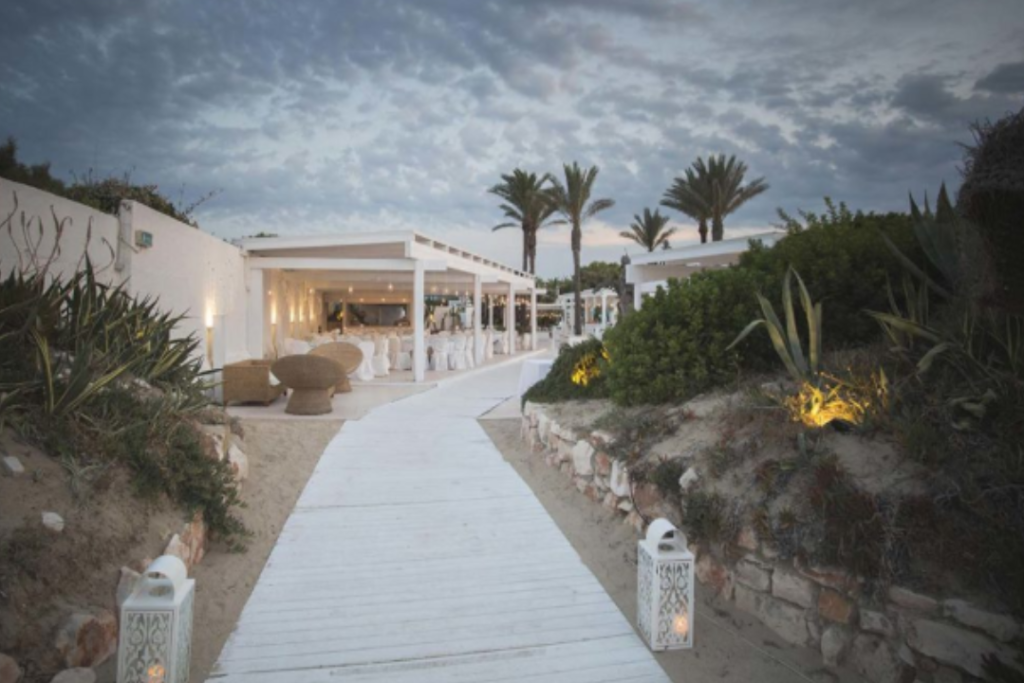 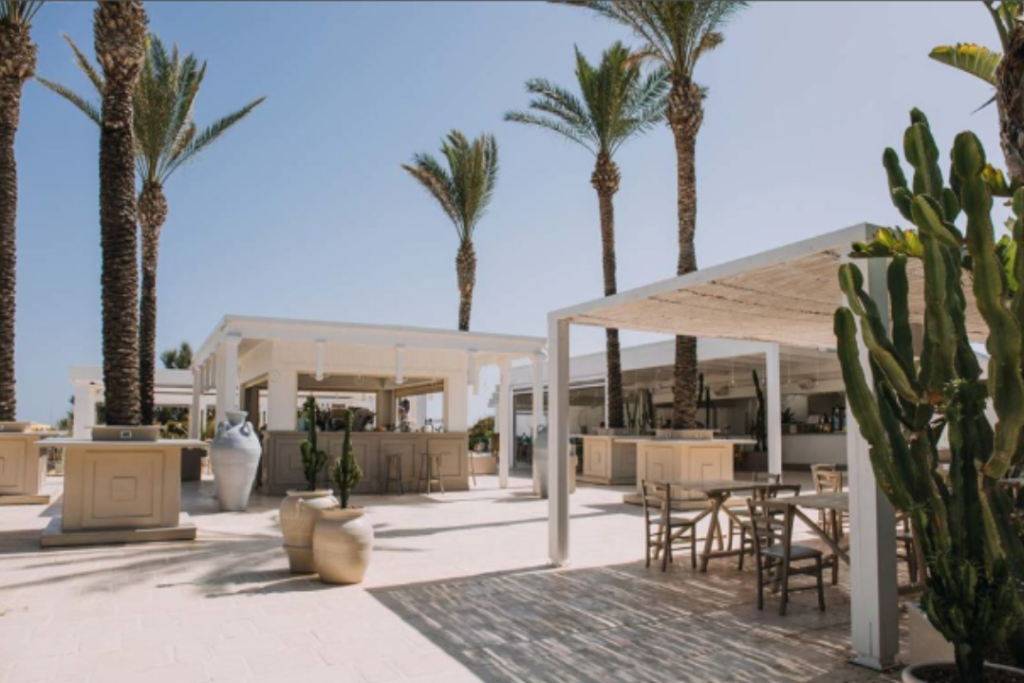 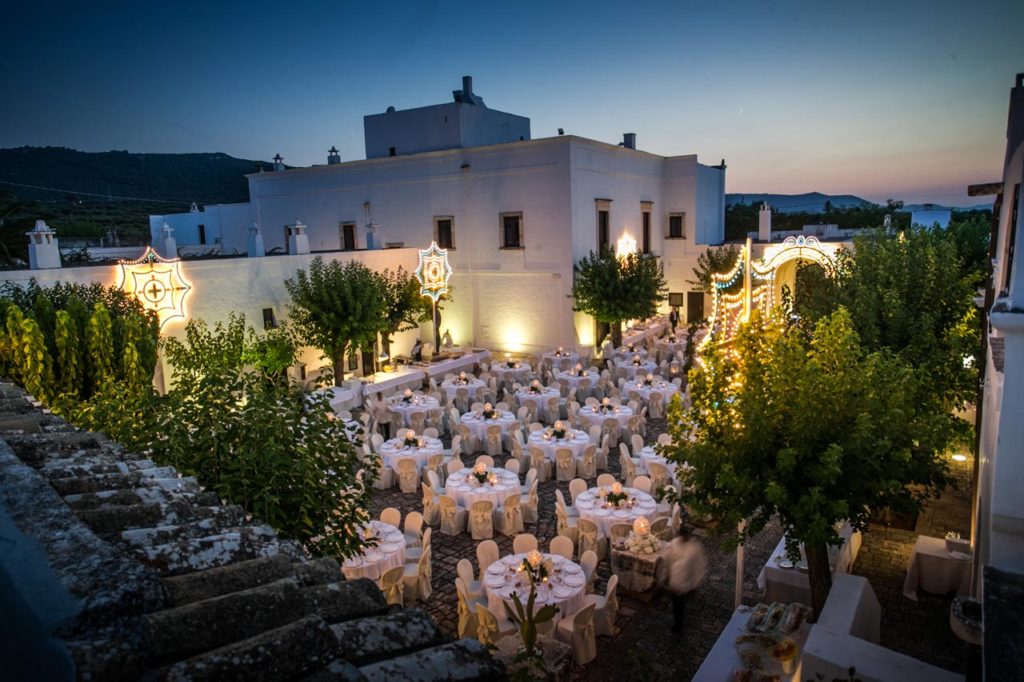 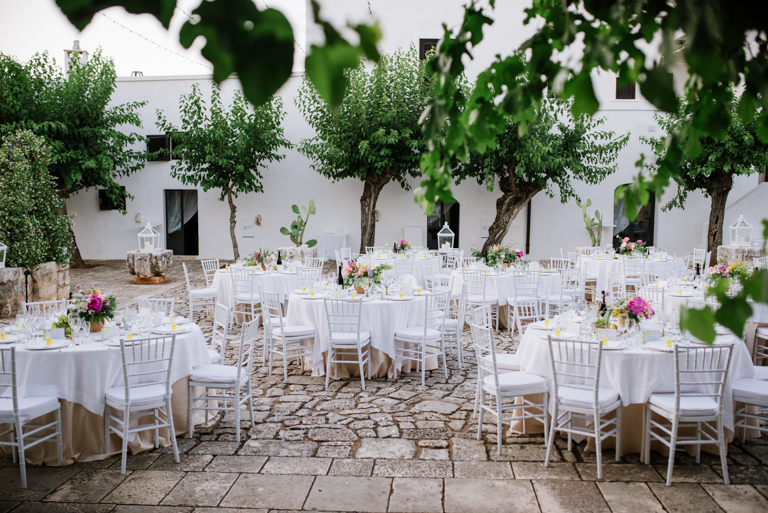 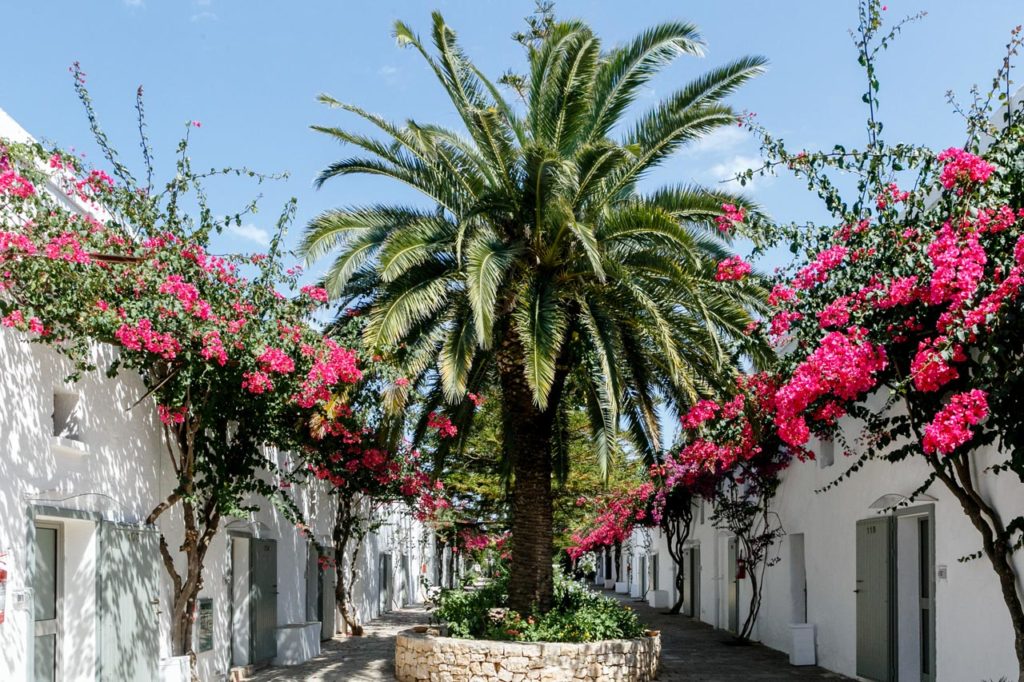 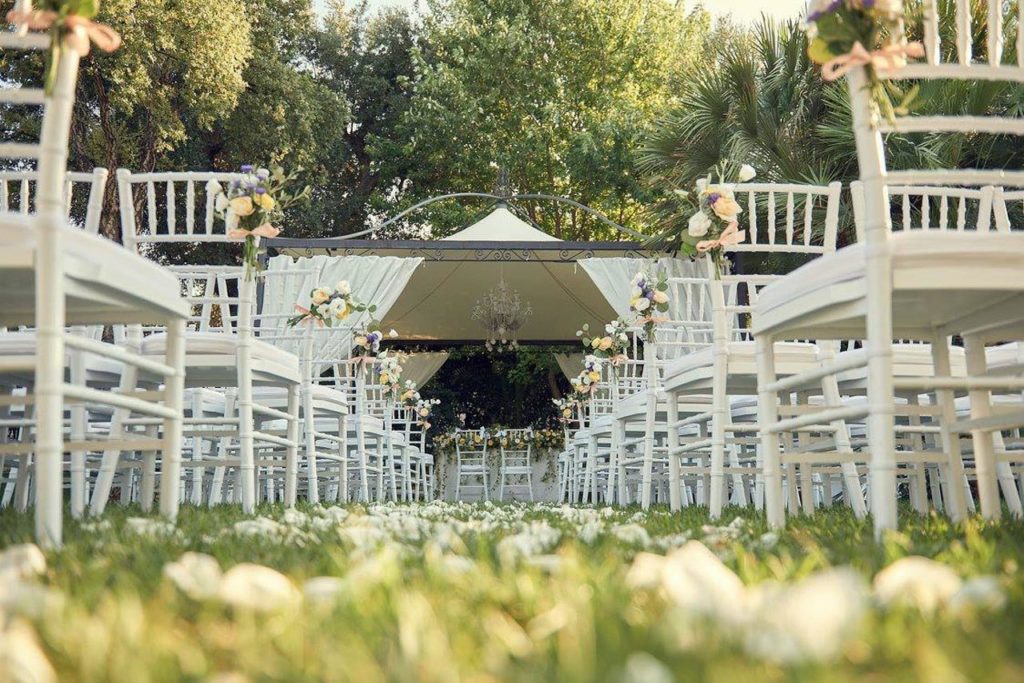 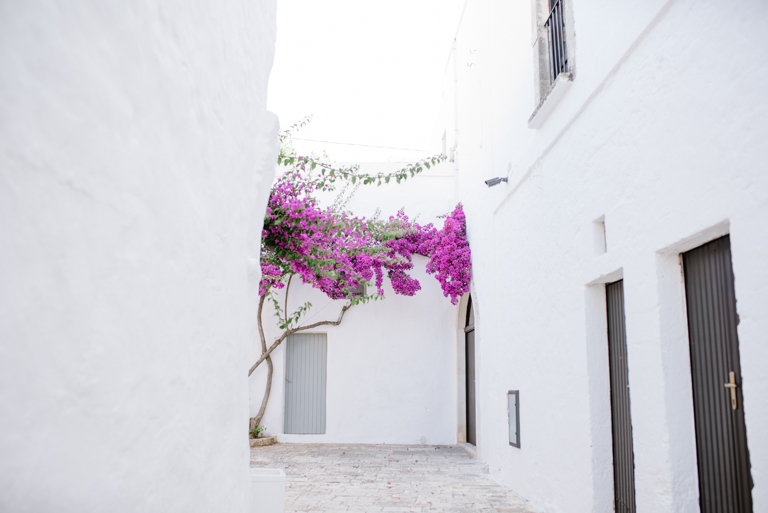 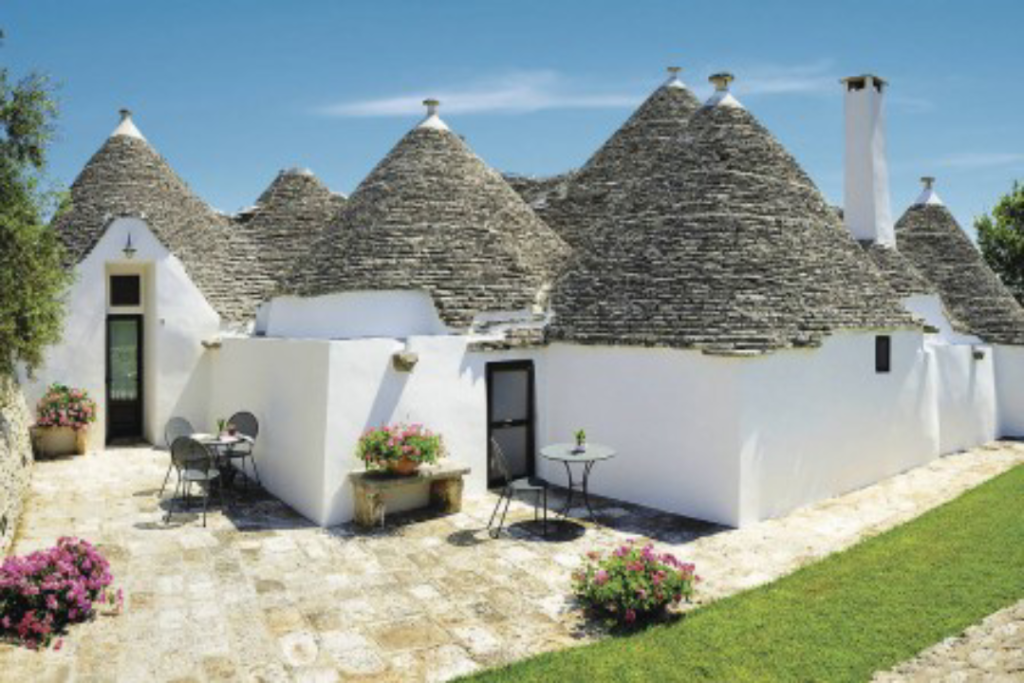 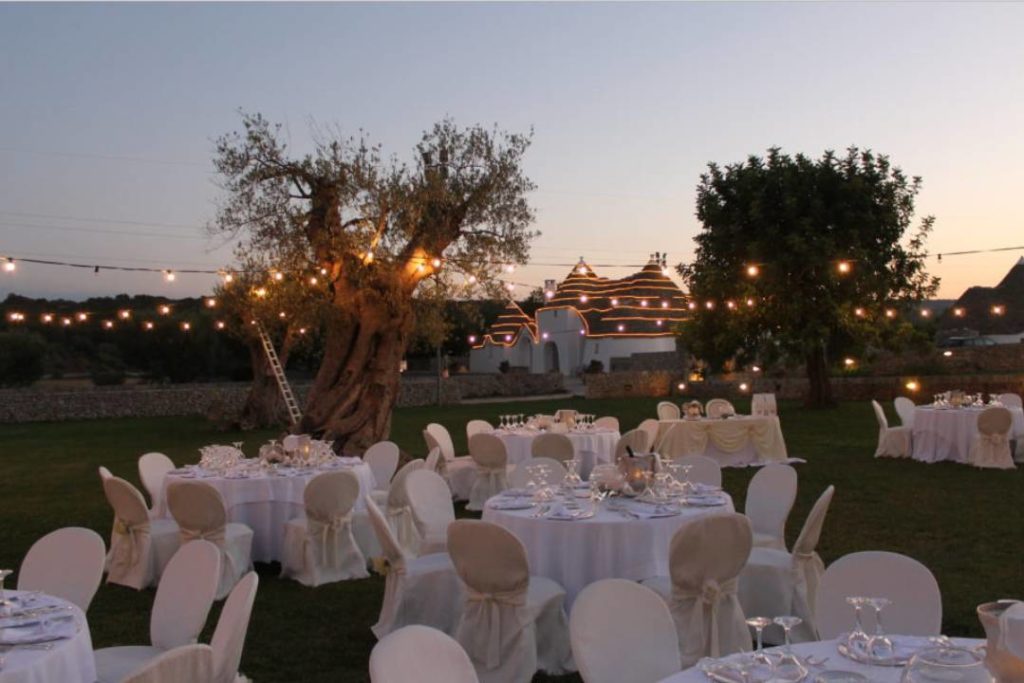 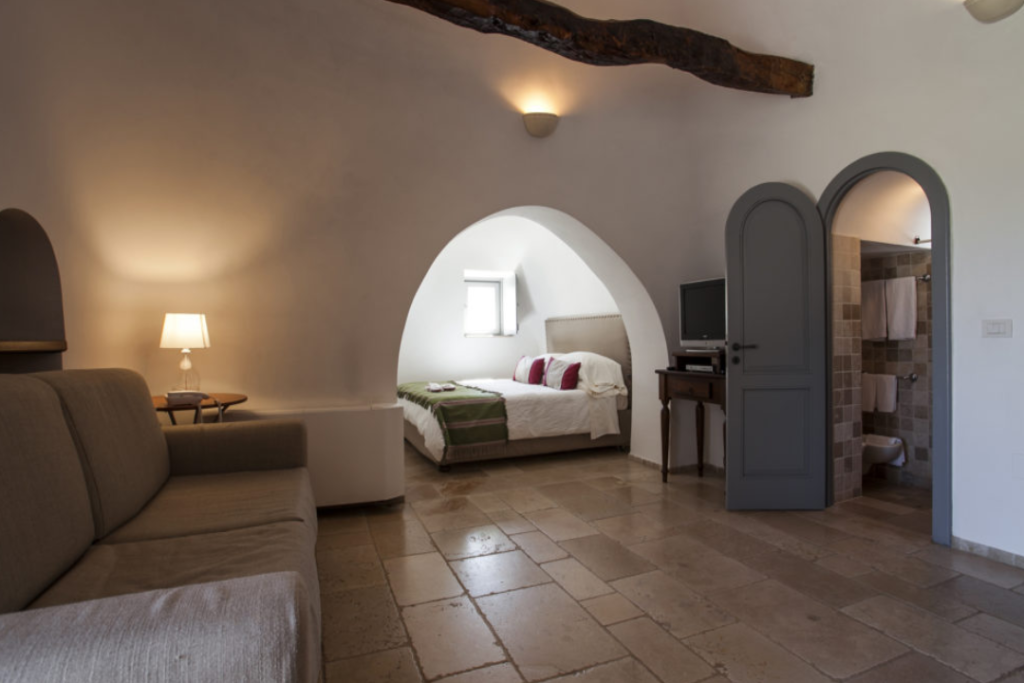 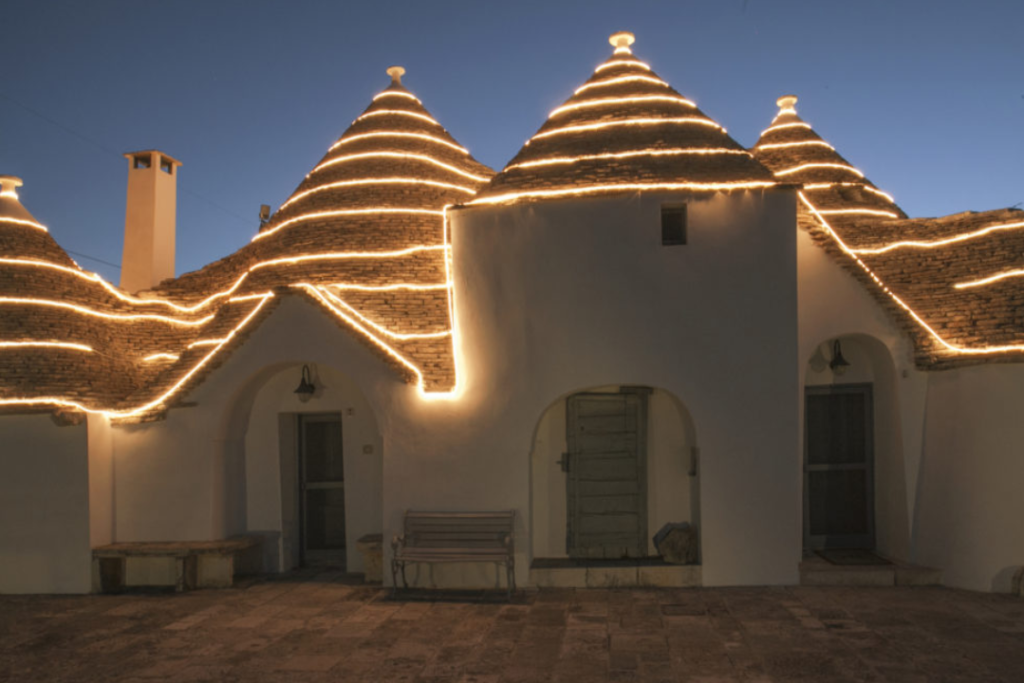 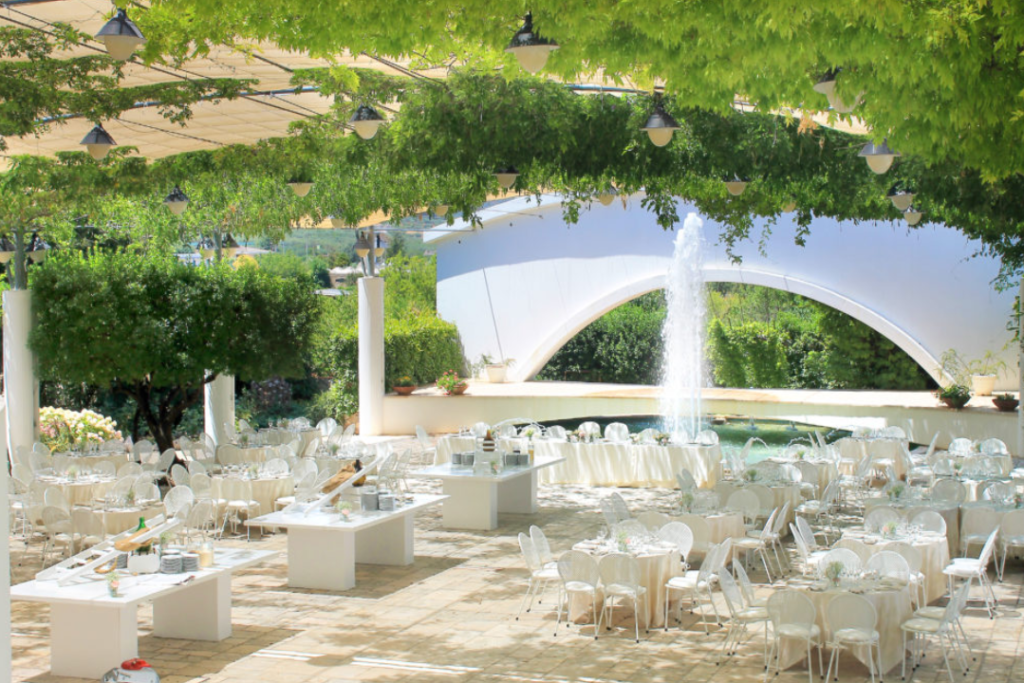 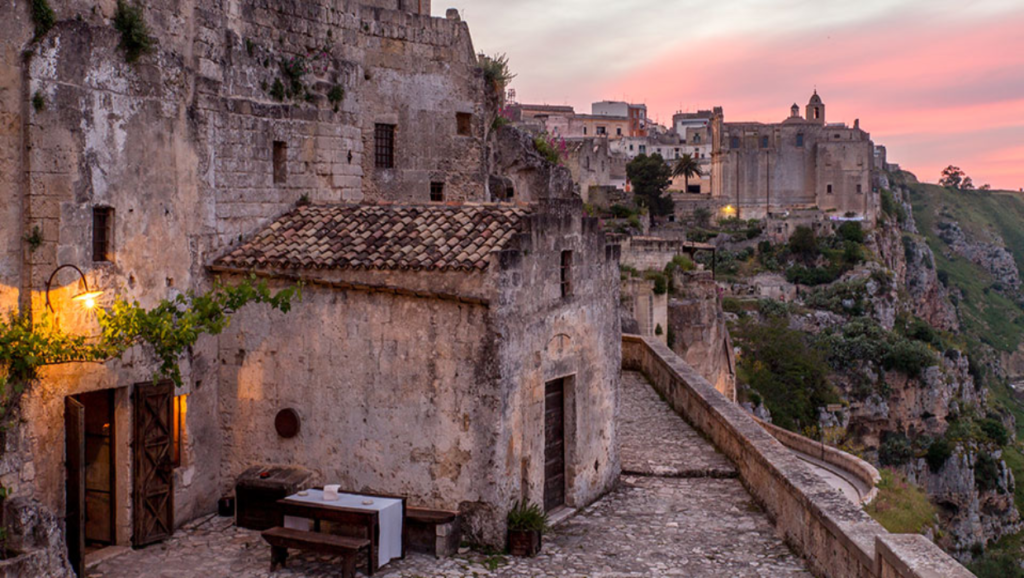 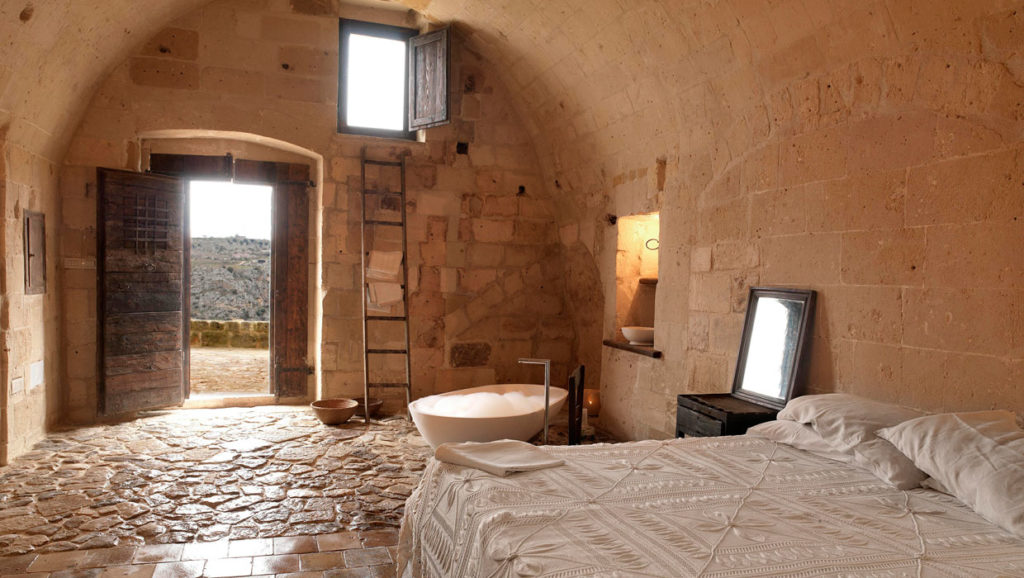 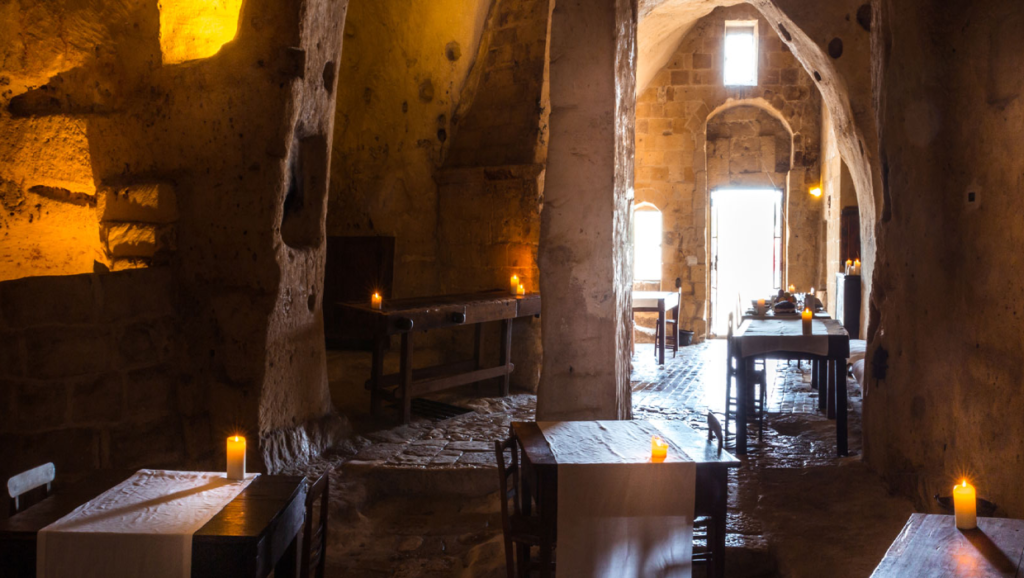 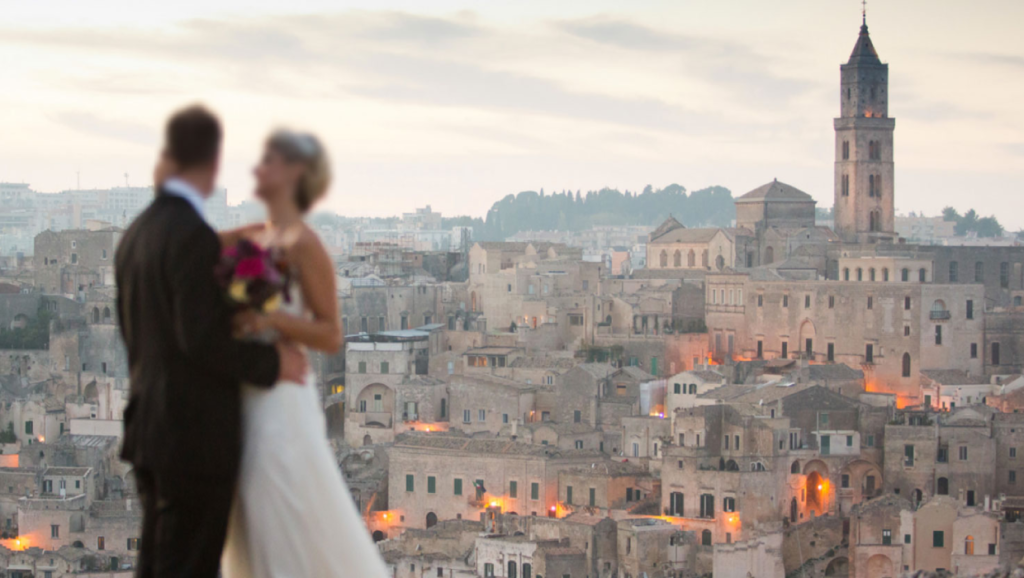 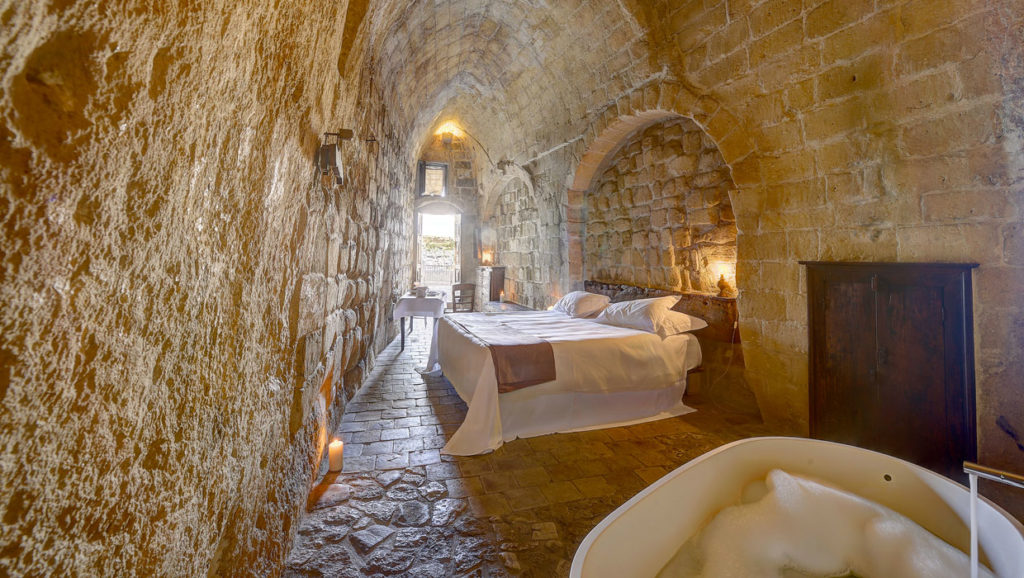 For any questions, we are at your disposal…

Chat with us on:

MADE WITH LOVE IN ROME - DESIGN By LISA BONNICI